FruPro feed Half a million with food destined for bin

Start-up FruPro release not-for-profit platform that connects retailers and growers, feeding half a million people in just 2 days with food destined for the bin

COVID-19 has highlighted a dichotomy in our food system. Whilst supermarket shelves are empty, thousands of tonnes of fresh fruit and vegetables are spoiling in fields and warehouses across the country. The current situation has exaggerated an already pressing issue: up to 40% of fresh produce grown in the UK is wasted.

Hounslow based start-up FruPro want this to stop. They are developing a communications and trading platform that connects the fruit and veg industry. Their goal is to reduce waste by creating a centralised platform that puts those with produce in touch with those who need it.

Eventually, FruPro will take a commission from these trades; however, in response to the disruption caused by COVID-19 they have launched a not-for-profit version.

“The key thing for us is that no food ends up in the bin,” says William Hill, CEO of FruPro. “Despite empty supermarket shelves there is a huge amount of fresh produce available, because many wholesalers sell directly into the hospitality sector – which has closed down. The issue now is getting that food to retailers.”

Reynolds Catering Supplies, a leading supplier for the foodservice industry, is one of the platform’s earliest participants. FruPro put Reynolds Catering Supplies into contact with WT Hill, a food marketing company, who have helped divert 180 tonnes of fresh produce to independent retailers and wholesalers across the country. They estimate this could feed half a million people for two days. Without FruPro, much of this produce could have been wasted.

“FruPro have been a great help to Reynolds in ensuring that we have been able to divert produce, which might have otherwise gone to waste, to people who really need it,” says Matthew Jones, a Senior Buyer at Reynolds. “Now more than ever it’s important that our industries works together to prevent food shortages and minimise any wastage”.

Currently, FruPro is focused on diverting produce to independent retailers. This includes food markets, corner shops and greengrocers, as well as the growing fresh produce delivery sector. They are also developing a mechanism for transferring stock to food banks.

“Supermarkets do a great job, but we also need to support our independent retailers and charitable organisations,” continues William. “These businesses don’t have the levels of bureaucracy and regulation that you see in supermarkets. This means that we can get stock to them quickly – and then on to the general public. Greengrocers, butchers and fishmongers have been supporting our communities for centuries – and I think the next few weeks are going to remind us how valuable they are.”

FruPro is still some months away from releasing the full version of their platform, which they say must be international to reflect the complexity of supply chains. They are also in talks with Agrimetrics, an artificial intelligence and data platform with the backing of UK Government and Microsoft, regarding how to scale their solution and integrate valuable information, such as crop disease models and yield predictions.

‘In a couple of years, we want everyone to be able to buy fresh fruit that would otherwise have ended up in the bin, and be able to track that piece of fruit back to the farm that produced it: complete traceability,” concludes William. “Over the next few months, we want to make sure that no one goes hungry whilst good food is being wasted.”

“Roses are our most important crop; we sell millions every week,” explains Colum Donnelly, Technical Director of MM Flowers.

How can you put a value on the natural environment or for using land in a particular way? Bringing together all of the relevant information.

Agrimetrics is working with Barfoots to use data from across its supply chain to predict potential shortages in the supply chain. 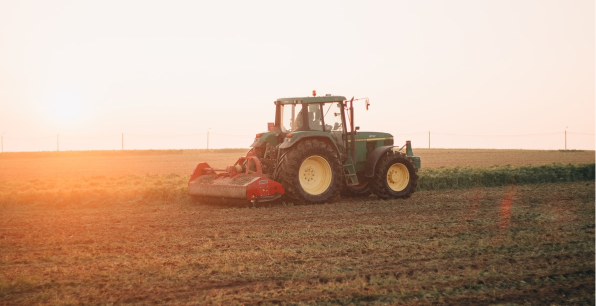 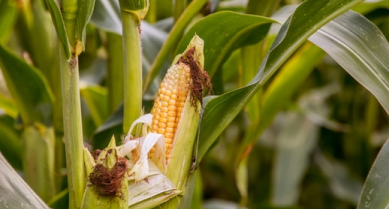 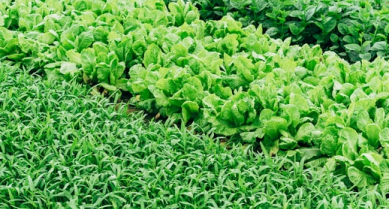 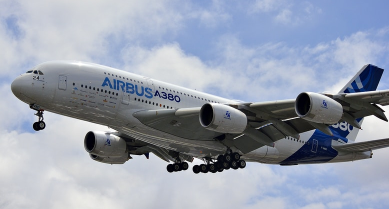 Crop Analytics, a crop and field analytics package from Airbus, is now available at a new, lower price.

To get regular updates on new data sets, tips, trends and case studies, please subscribe to the Agrimetrics newsletter.

Thank you! Your submission has been received!
Oops! Something went wrong while submitting the form.

By clicking “Accept All”, you agree to the storing of cookies on your device to enhance site navigation, analyze site usage, and assist in our marketing efforts. View our Privacy Policy for more information.